2020: The 11th Automated Negotiating Agents Competition is online at: ANAC 2020!

2017: Maryam Rikhtegar Nezami, graduated from University of Tehran on her MSc thesis “Specifying the preferences to exploit an integrated communicated automated modelling of the collective agreement”.

We demonstrated the PN at the ICT.OPEN 2015 conference in Amersfoort. 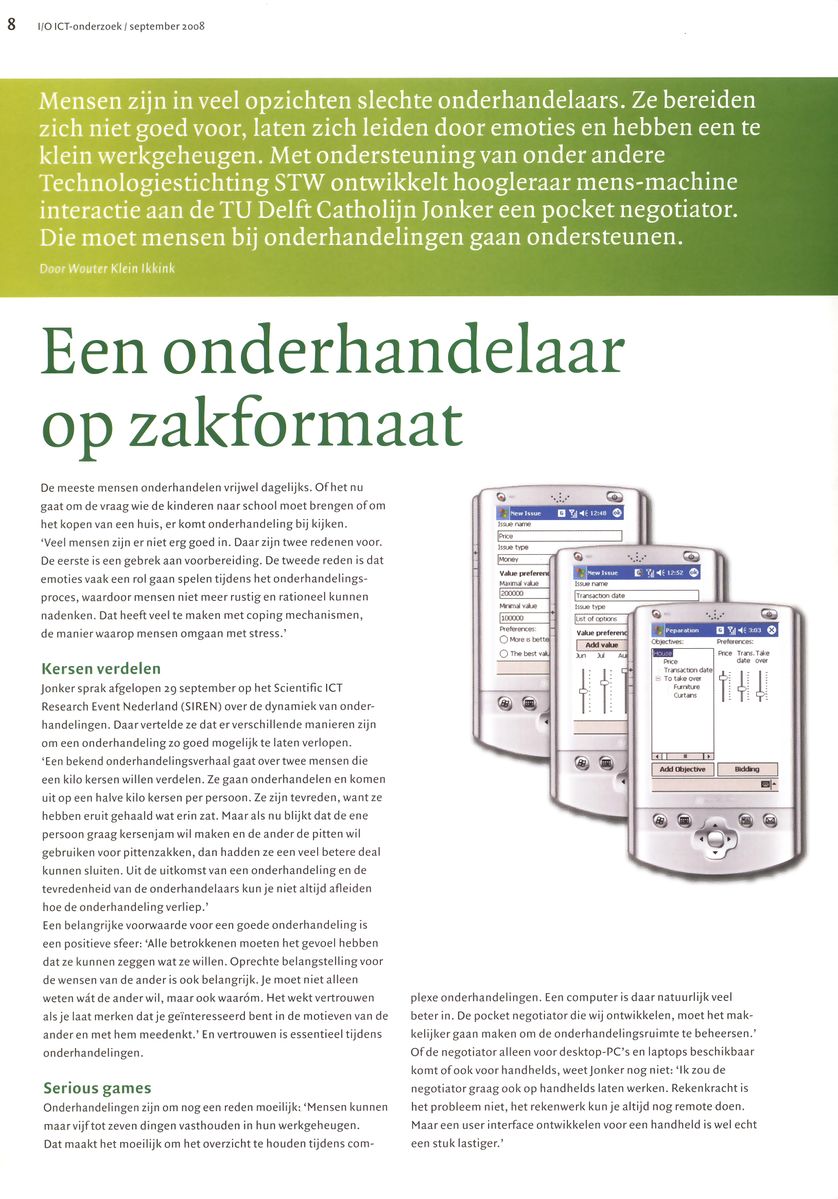 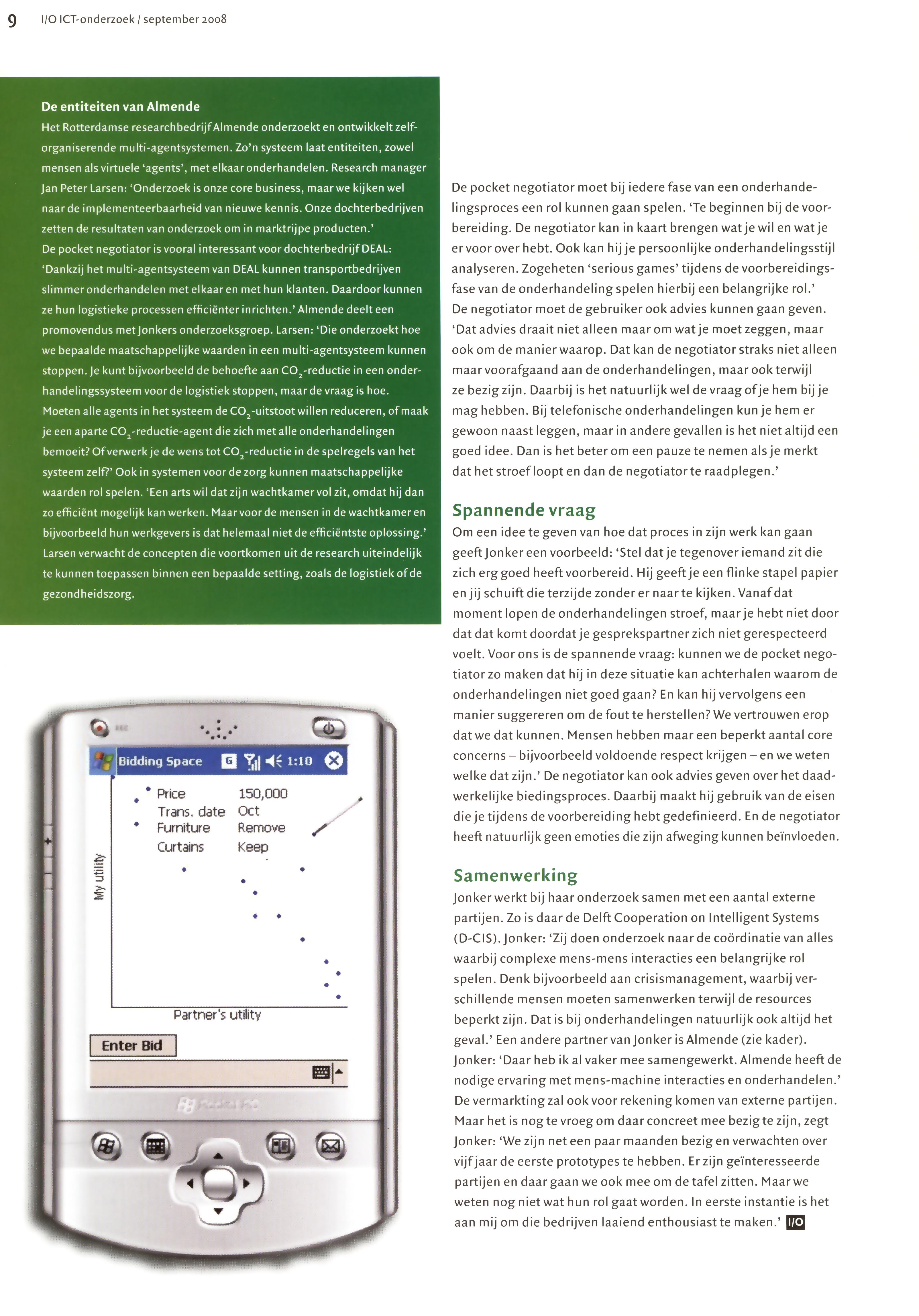